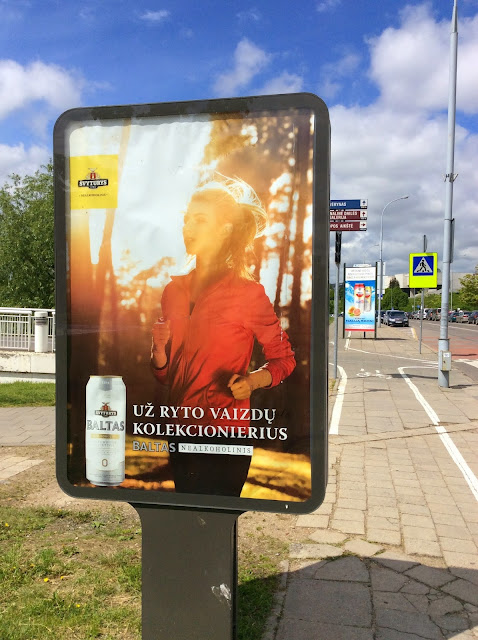 "A few years ago I conducted an experiment into the psychology of alcohol consumption as part of a television program. The study involved a group of students spending an evening in a bar with their friends. It was easy to persuade people to participate because the drinks were on the house. The only downside was that throughout the course of the evening our guinea pigs were asked to take a few short tests. On the night of the experiment, everyone arrived and the first round of testing began. Each student was presented with a list of numbers and asked to remember as many as possible, walk along a line marked on the floor, and undergo a reaction-time test that involved the experimenter’s dropping a ruler from between her first finger and thumb and asking the students to catch it the moment they saw it move.

Having completed the initial tests, we quickly moved on to the desirable part of the evening—drinking. Each student was randomly assigned to a blue group or a red group, given an appropriate badge, and told that they were more than welcome to make good use of the free bar. There was, however, just one rule—each person had to go to the bar and order their own drink, and no one was to get any drinks for friends. Throughout the evening, we frequently interrupted the flow of conversation, pulling people away for testing and having them perform the same memory, balance, and reaction tests as before.

As the amount of alcohol flowing through their veins increased, people became much louder, significantly happier, and far more flirtatious. The test results provided an objective measure of change, and by the end of the evening most people had to struggle to recall any list of numbers that contained more than one digit, consistently failed even to find the line marked on the floor, and closed their fingers a good sixty seconds after the ruler had clattered to the ground. Okay, so I am exaggerating for comic effect, but you get the idea. By far the most fascinating result, however, was the similarity in scores between those wearing red badges and those wearing blue, because both groups had been deliberately duped.

Both groups seemed to suffer significant memory impairment, experience increased difficulty balancing on the line, and constantly let the ruler slip through their fingers. But what the students in the blue group didn’t know was that they hadn’t touched a drop of alcohol throughout the entire evening. Before the experiment started, we had secretly stocked half of the bar with drinks that contained no alcohol but nevertheless looked, smelled, and tasted like the real thing. The bar staff had been under strict instructions to look at the color of each person’s badge and provide those in the red group with genuine alcohol and those in the blue group with the nonalcoholic fakes. Despite the fact that not a single drop of liquor had passed their lips, those with blue badges managed to produce all of the symptoms commonly associated with having a few too many. Were they faking their reactions? No. Instead, they were convinced that they had been drinking, and that thought was enough to convince their brains and bodies to think and behave in a “drunk” way. At the end of the evening we explained the ruse to the blue group. They laughed, instantly sobered up, and left the bar in an orderly and amused fashion.

This simple experiment demonstrates the power of the placebo. Our participants believed that they were drunk, and so they thought and acted in a way that was consistent with their beliefs. Exactly the same type of effect has emerged in medical experiments when people exposed to fake poison ivy developed genuine rashes, those given caffeine-free coffee became more alert, and patients who underwent a fake knee operation reported reduced pain from their “healed” tendons. In fact, experiments comparing the effects of genuine drugs as compared to those of sugar pills show that between 60 percent and 90 percent of drugs depend, to some extent, on the placebo effect for their effectiveness."
Elektroninio pašto pranešimas
žymės: reklama socialinė atsakomybė 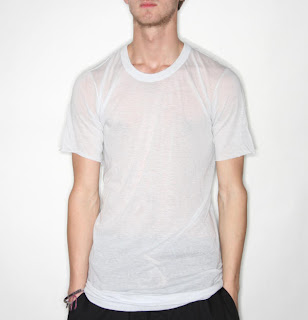 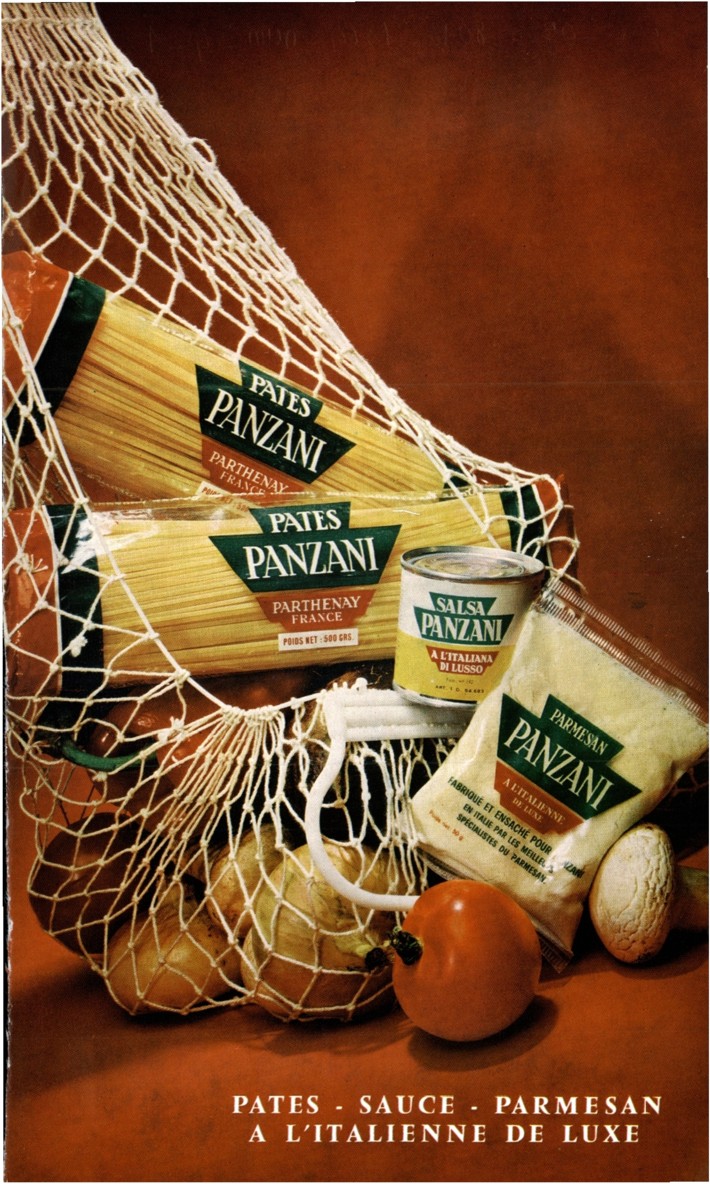