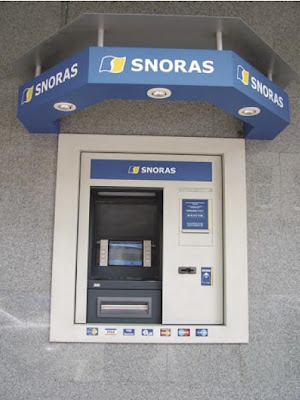 Noam Tractinsky, an Israeli scientist, was puzzled. Attractive things certainly should be preferred over ugly ones, but why would they work better? Yet two Japanese researchers, Masaaki Kurosu and Kaori Kashimura, claimed just that. They developed two forms of automated teller machines, the ATM machines that allow us to get money and do simple banking tasks any time of the day or night. Both forms were identical in function, the number of buttons, and how they worked, but one had the buttons and screens arranged attractively, the other unattractively. Surprise! The Japanese found that the attractive ones were easier to use.
Tractinsky was suspicious. Maybe the experiment had flaws. Or perhaps the result would be true of Japanese, but certainly not of Israelis. “Clearly,” said Tractinsky, “aesthetic preferences are culturally dependent.” Moreover, he continued, “Japanese culture is known for its aesthetic tradition,” but Israelis? Nah, Israelis are action oriented—they don’t care about beauty. So Tractinsky redid the experiment. He got the ATM layouts from Kurosu and Kashimura, translated them from Japanese into Hebrew, and designed a new experiment, with rigorous methodological controls. Not only did he replicate the Japanese findings, but the results were stronger in Israel than in Japan, contrary to his belief that beauty and function “were not expected to correlate” – Tractinsky was so surprised that he put that phrase “were not expected” in italics, an unusual thing to do in a scientific paper.
Emotions, we now know, change the way the human mind solves problems – the emotional system changes how the cognitive system operates. So, if aesthetics would change our emotional state, that would explain the mystery.
"Emotional design. Why we love or hate everyday things", Donald A. Norman, 2003.
Elektroninio pašto pranešimas 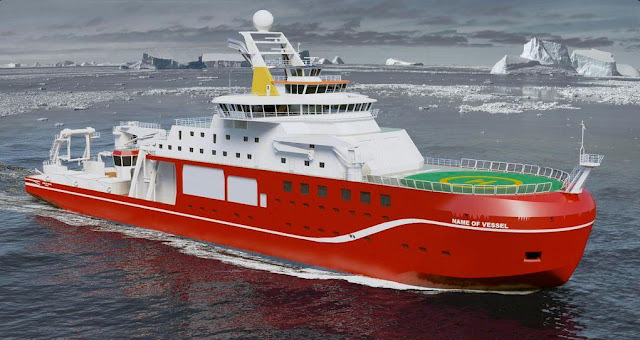